The Russians are Coming!

It would appear that there is a Russian spam artist called Vitaly Popov that is behind all of this. It started just before the results of the US election and has continued citing some kind of support to Donald Trump and his victory.

But spreading pro-Trump messages isn’t the only reason Popov started this Analytics little game, because it appears that he has something of a grudge against Google. According to Popov, many years ago, Google blocked his account on Adsense, the company’s system for placing ads on websites and this greatly displeased him.

“Revenge to Google,” he wrote. “Personal glory. I like my name—Vitaly Popov and want that it was known,” he wrote. “Intellectual and technical superiority against strong opponents in a really important and competitive field—money and influence.”

“Money,” Popov wrote. “Traffic is money.” Well I wonder why Google banned him!

How to fix it

This is really what you want to know!

4. After that, hit New Filter.

6. Choose the Custom Filter Type and once you see the Filter Field, go with Campaign Source.

7. Next, when you see the Filter Pattern text box, enter Motherboard.vice.com.

8. Under Apply Filter to Views you should see All Web Site Data under Available Views.

Just click on it to highlight it and then click on Add >> to move it to the Selected views column and finally Save at the bottom.

This will stop the website URL from appearing in your stats from now on.

If you come across other spam websites like this one, you can just use the same instructions and procedure listed above to block it, by just inserting the new URL instead.

Great to get rid of that annoying website, as it was distorting the stats.

It is exactly the same problem and the same source as well, so all you need to do is add a new filter for: washingtonpost.com

Everything is set up exactly the same as above, but you just change the name/website URL.

No doubt there will be more!

See also what should i put in my robots.txt file.

Rank No.1 in Google Today! 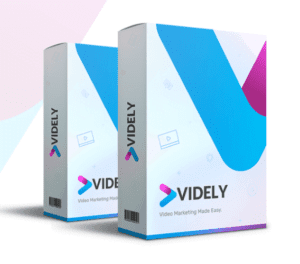 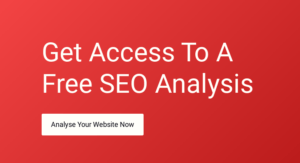